This message appeared in my in box, and I feel compelled to share this, as it is the perfect example of why copyright trolls continue to prey and profit on the uneducated and ignorant letter recipients.

Message:
Just a note to thank you for exposing these trolls, Vincent Tylor got 12,000 dollars out of our small business by threatening the lawsuit to take our home, we had to settle to stop the harassment form him his lawyer J. Steven Street. I had to hire a Lawyer who recommended that we settle because going to court would have cost even more. We live in Hawaii so they could ruin us. 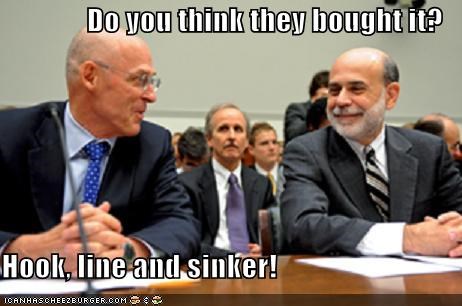 Yes , the letters can certainly be intimidating, but even the smallest amount of research would educate someone enough to know that one wouldn’t lose their home if their business was sued.. Secondly if the business is sued and loses, but has no assets, or very little assets, it would not be able to pay the judgement anyway. Unless of course if the business owners are not smart enough to set up the business in such a way where their personal assets are not protected, then that would be another matter.. Why people don’t get second opinions is beyond me, I can’t begin to count the number of times I have heard “my lawyer told me to settle”…yeah ok just pay up…

This letter recipient could have easily hired Oscar Michelen who is a prominent NY IP Attorney, and he could either kept this out of court, or if court did happen, they could have fought for damages only which still would have saved the recipient at least half of that 12k that is now in Vincent K. Tylors’ and J Steven Streets’ bank account.

It’s people like this that settle on a whim of bad advise that keep the trolls in business!

Geety Images recently sent a letter to a Florida IP lawfirm regarding “copyright infringement”…and as the usual M.O> of Getty Images they did no research, fact checking before hand, they just sent the same cheesy […]

For those of you following the Lindas Lyrics copyright extortion scheme, there is wealth of information and commentary at the below links!