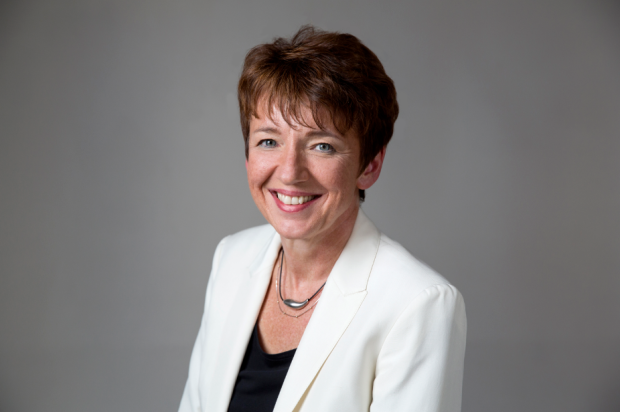 A while back it was announced that  Copyright Troll and Getty Images CEO Jonathan Klein would be stepping down as CEO of the largest Copyright trolling  operation in the world, It has just been announced that  former Yahoo! executive Dawn Airey will be the new CEO of Getty Images, naturally one of her first quotes is greed based

There is immense potential when it comes to marrying content with new monetization opportunities, and I cannot wait to get started…

Time will tell is she decides to continue down the path of copyright trolling, I suspect she probably will, given the fact that Getty Images is strapped for cash.

Another intersting nugget in the below linked article states that:

….and while it retains a large presence in Seattle the company now considers New York as its headquarters.

To me it looks like Getty Images is attempting to distance itself from the relationship with Picscout, ( owned and operated by Getty Images)the company behind finding sucking up our bandwidth and locating alleged infringements.

Take a look at all these fucktards that have been recruited by Sanders Law P.L.L.C. naturally they don’t show their faces or even their bios on their own website…Thats just adds so much credibility it’s […]

A Blow to the Trolls that Blow!

Masterfile, one of the more aggressive and “supposedly” organized trolls gets handed a very big set back!   Without going into all of the details which can be read here, our friend and ally Oscar […]

Word has it that Georgia “Poet / Author” & “Inspirational Speaker” has targeted a Local Cobb Count Georgia High school.. Yup right near her hometown and the very same school district her kids attended.. This […]